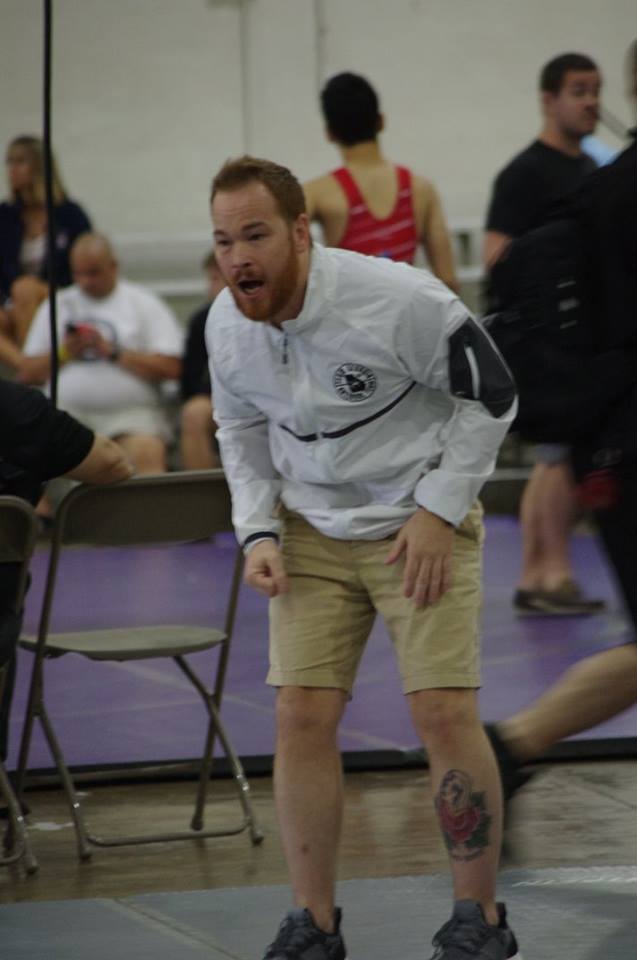 Coach Terry Allison is the founder of Terry Style wrestling. He has extensive experience coaching High School and youth for 12+ years. In those 12+ years, he has found success coaching in every major National Tournament in the country.

He has coached National Champions at Fargo, Super 32, NHSCA, and Folkstyle Nationals. Terry was also one of the honorary coaches for the 2014 USA vs Georgia All-Star National Dual.

All of his National Champions and All-Americans are from the state of Georgia! Multiple wrestlers who found success and were mentored by coach Terry have went onto the next level in D1 college wrestling and had success such as; 2016 125lb All-American Ryan Millhof (Oklahoma), 2017 125lb All-American Sean Russell (Edinboro), and 2018 184lb All-American Chip Ness (North Carolina).

Coach Terry also found his own success as a wrestler. He was a member of the USOEC at Northern Michigan Univ. He was the 2004 University Greco-Roman National Champion, Along with being a World and Olympic trials qualifier in 2005, 2006, 2007, 2008.

At Terry Style, we are a unique and talented group of individuals with a daily passion for the sport of wrestling. Our talent and coaching system comes from a very driven wrestling staff that works along side our wrestlers to produce athletes and character individuals that are second to none.

Visit our Contact page and let us hear your thoughts.